We at Lamia hosted Lamia Flow hackathon in cooperation with HSL this past weekend. Now, looking back, what an insightful and fun event it was! The different projects utilized the HSL open data to create a variety of different initiatives and applications - all for better, more transparent and more predictable public transport.

As the clock hit noon on Saturday the 28th of September, an eager crowd filled up the Lamia office. It was time to start Lamia Flow hackathon public transport hackathon in cooperation with HSL. We were happy to host such an international and multi-talent hackathon with participants from over 10 different countries not to mention the various profiles from designers to front-end wizards and from back-end developers to data scientists. Putting this talent together expectations were high! 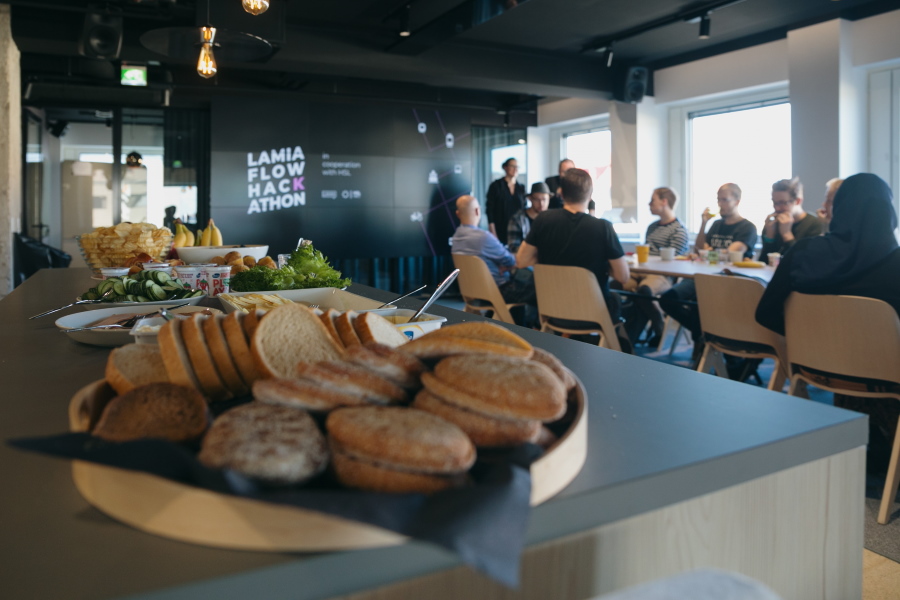 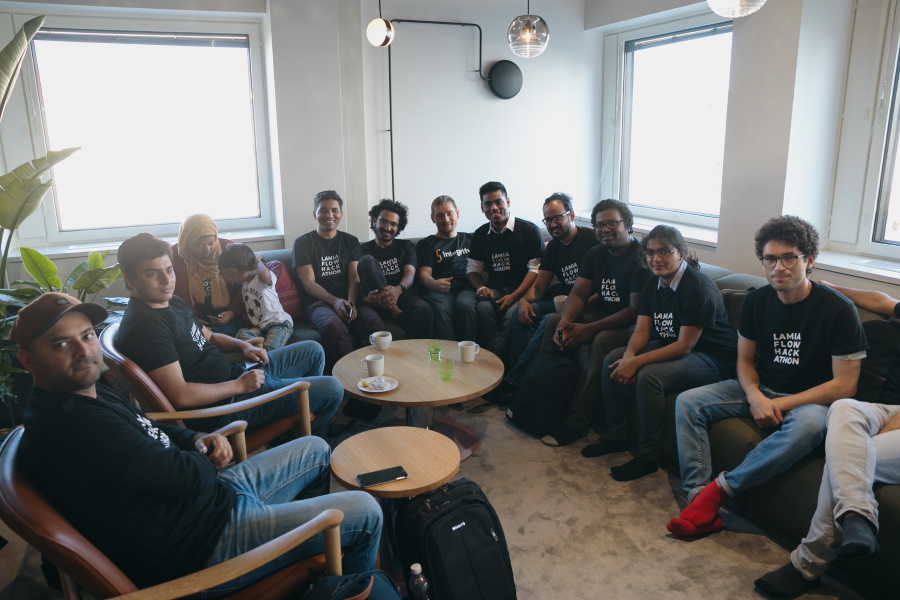 We began the event with a short introduction from HSL's Sami Räsänen, highlighting how much different kinds of open data HSL provides and what kind of projects HSL has on-going. 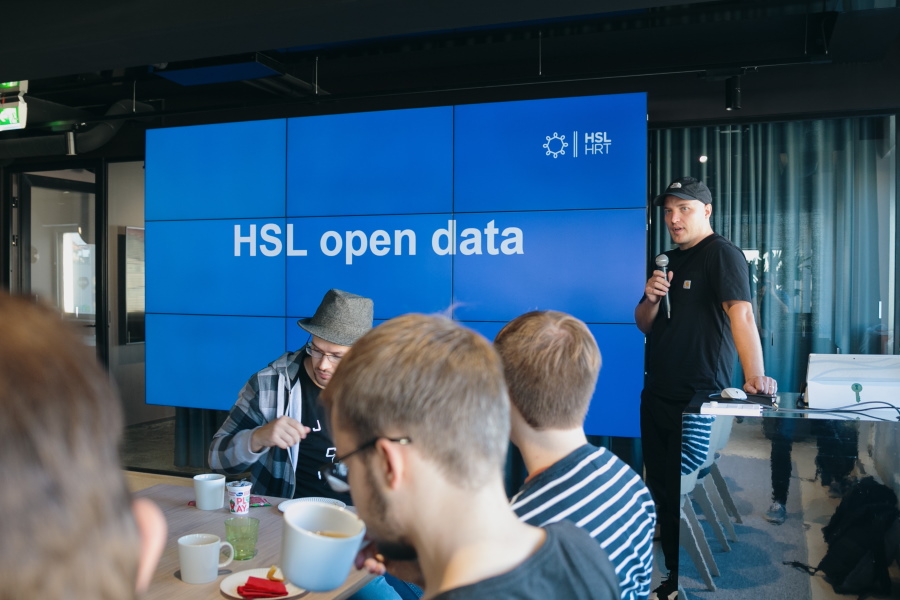 From there our hackathon project leads took over and before long we had 10 teams working on a variety of public transport dilemmas. 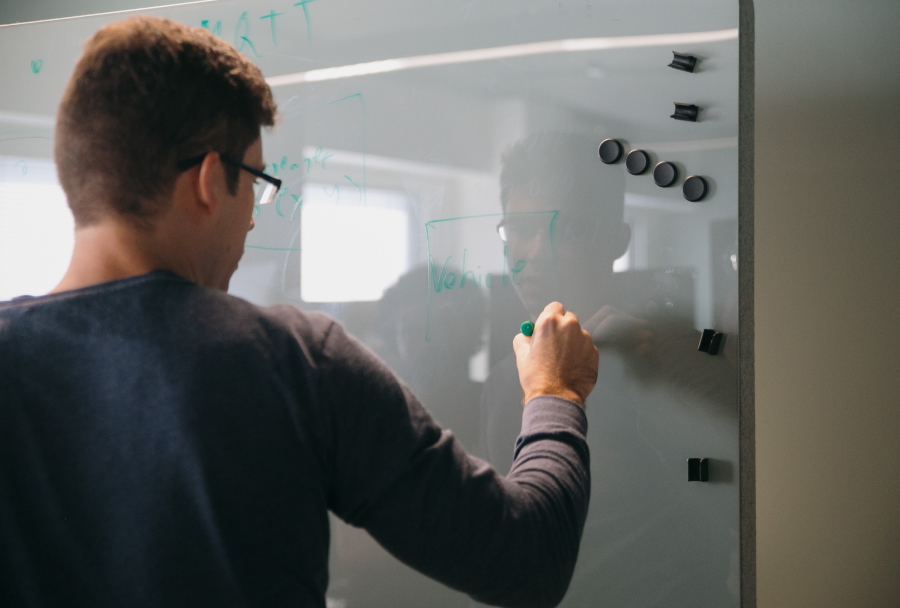 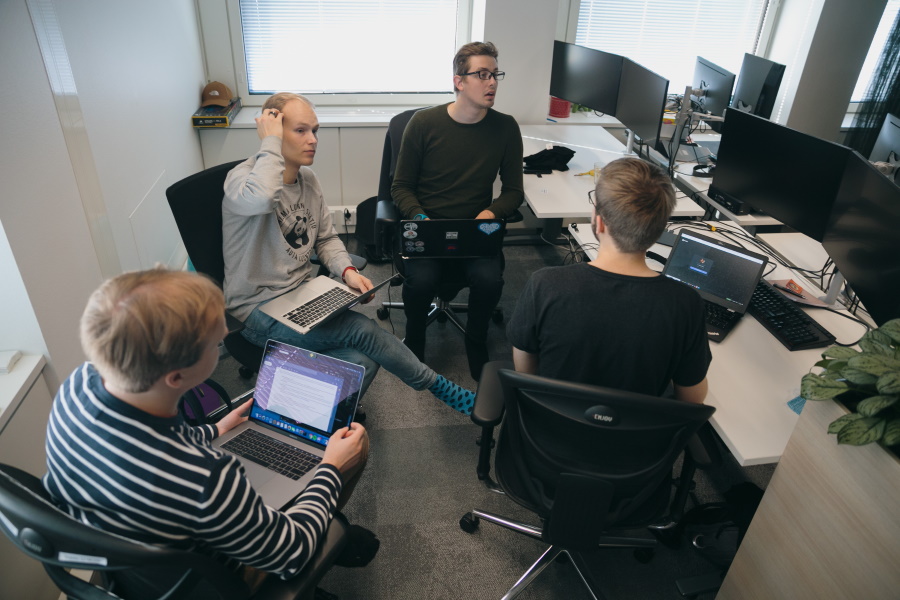 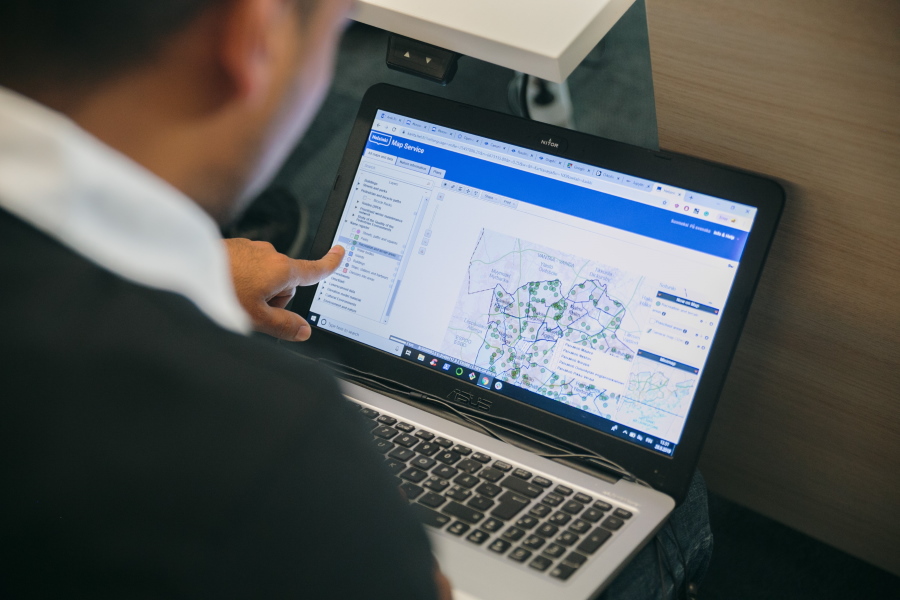 Here are some of the project problems the teams worked on: 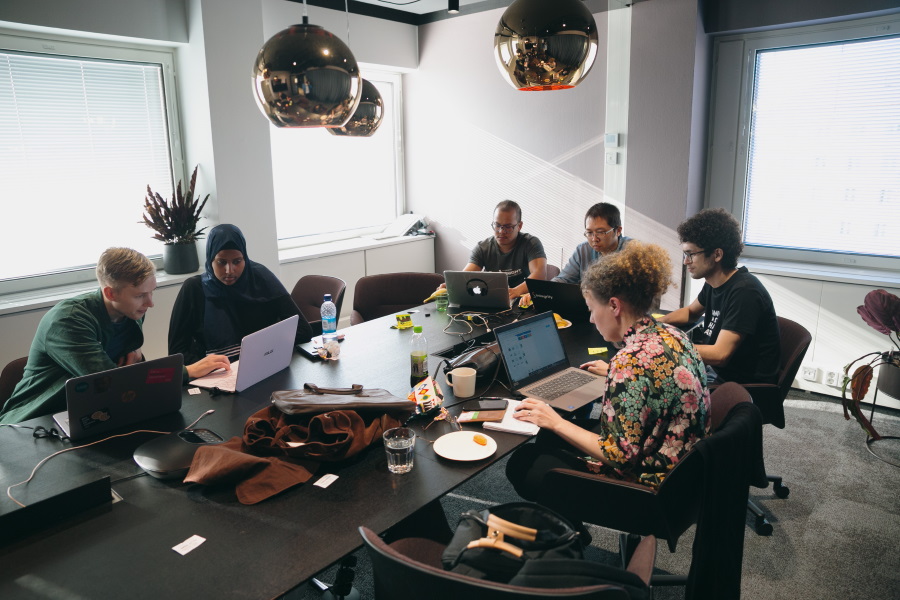 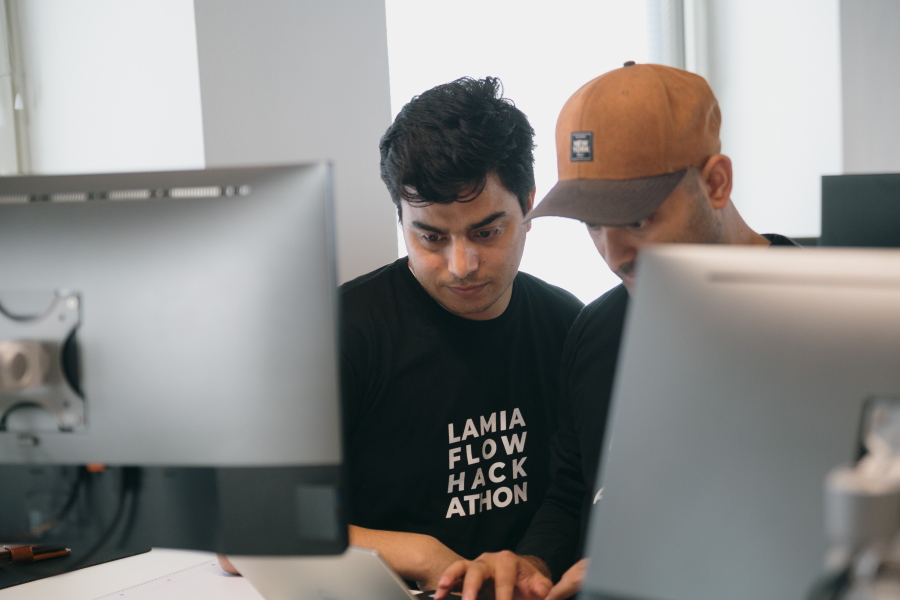 The hackathon began at noon on Saturday and continued long into the night. With a couple of hours sleep in between the teams came back on Sunday to present their projects. At that point it was clear that there were many brilliant projects and choosing a winner might be hard. In the spirit of openness, we decided that we will choose the winner by vote so that all our hard-working hackathon participants could have a fair say in the result.

Even though the teams had been working for the past 24h, the enthusiasm and energy in each project presentation was at maximum. It was such a pleasure to see the hard work coming together! 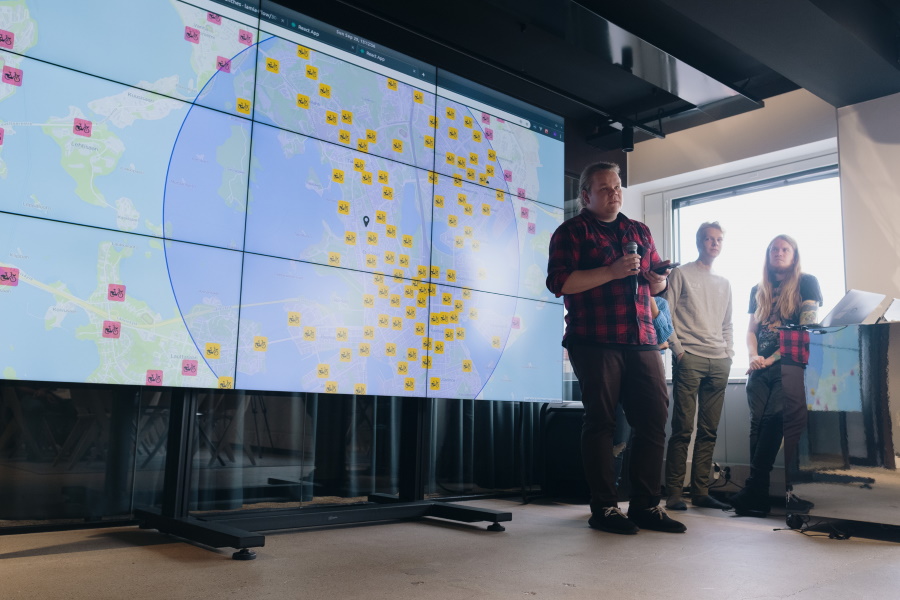 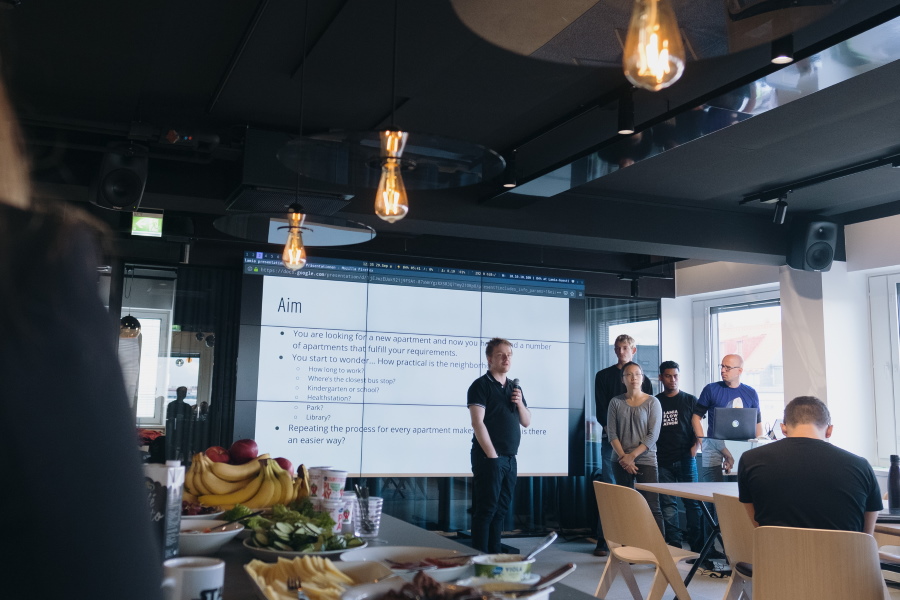 The winning project done by four talented students from Aalto University was about city bikes. The solution let you see how long bikes will last on any given station and also estimated the number of broken bikes on the station. The team even managed to test their application early on Sunday morning and it worked! A big congrats to the winning team! 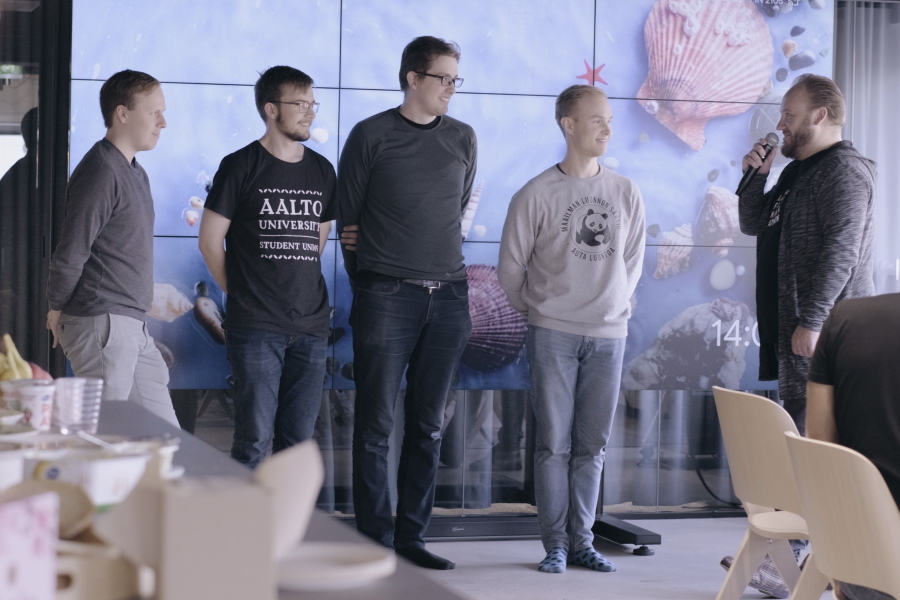 We can proudly say that together we made public transport better with new ideas and applications!

Interested to learn more about the projects? The project presentations were recorded, see video here >>