At the office there are always things that with a little bit of tech magic can make everyone’s lives a bit better. Ideas are thrown around at the coffee table but making them reality takes an effort. And from here came the idea to organize an internal IoT hackathon at Lamia.

First we set up a Slack channel to collect and discuss all the IoT related ideas from coffee machine monitoring to doorbell alerts and many more. We had a lot of people coming up with ideas and a core group of people took the ideas and started thinking of ways to make them work in reality. From there we made an ideas list and acquired all the equipment needed to build and implement them.

On a January Saturday morning a small group of Lamiateers came to the office ready for an effective one day hackathon and turning a pile of hardware into better office life for all of Lamia. Fueled by a healthy breakfast and later on some pizzas and snacks, the Lamia IoT crew pushed on. 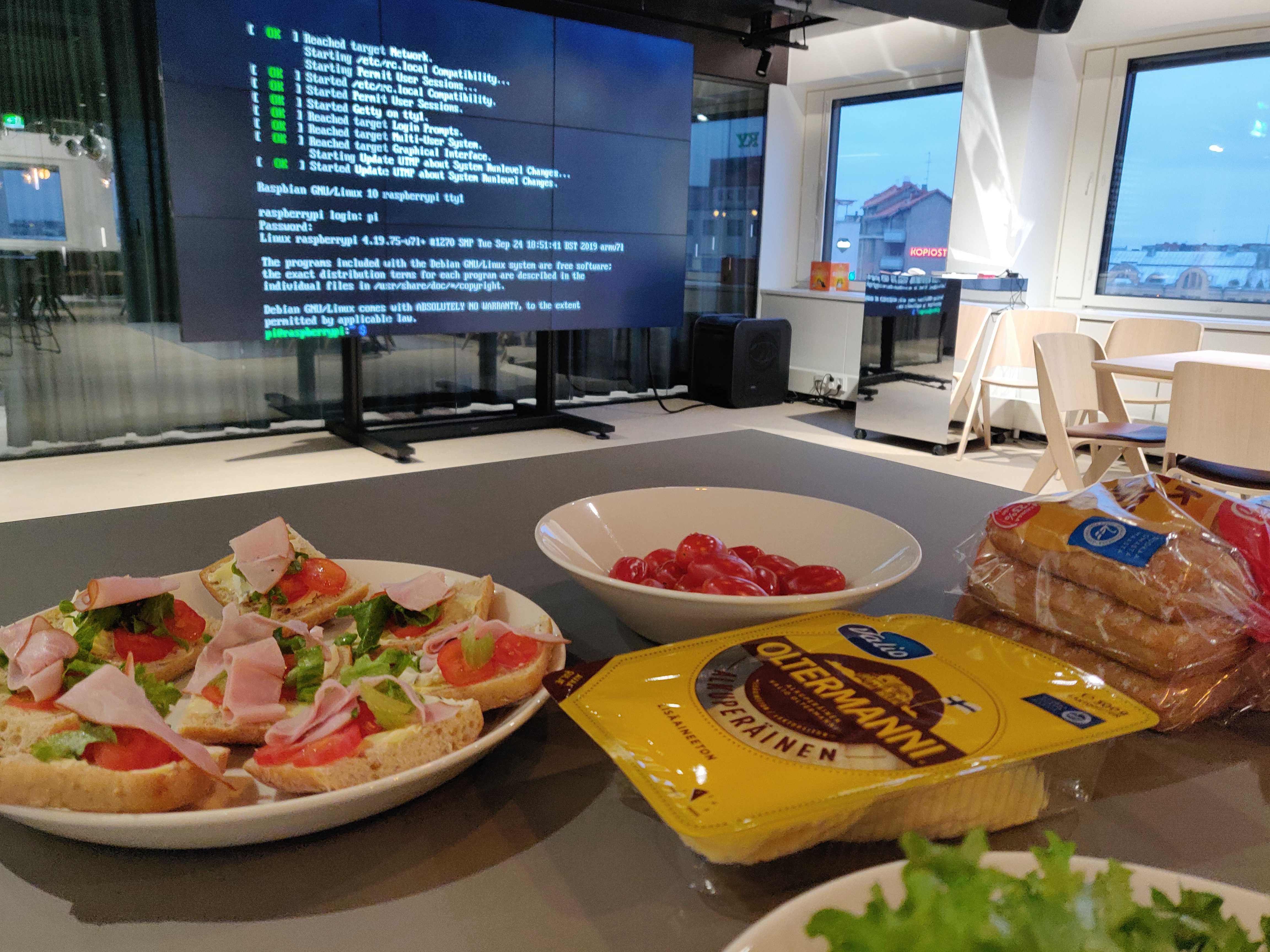 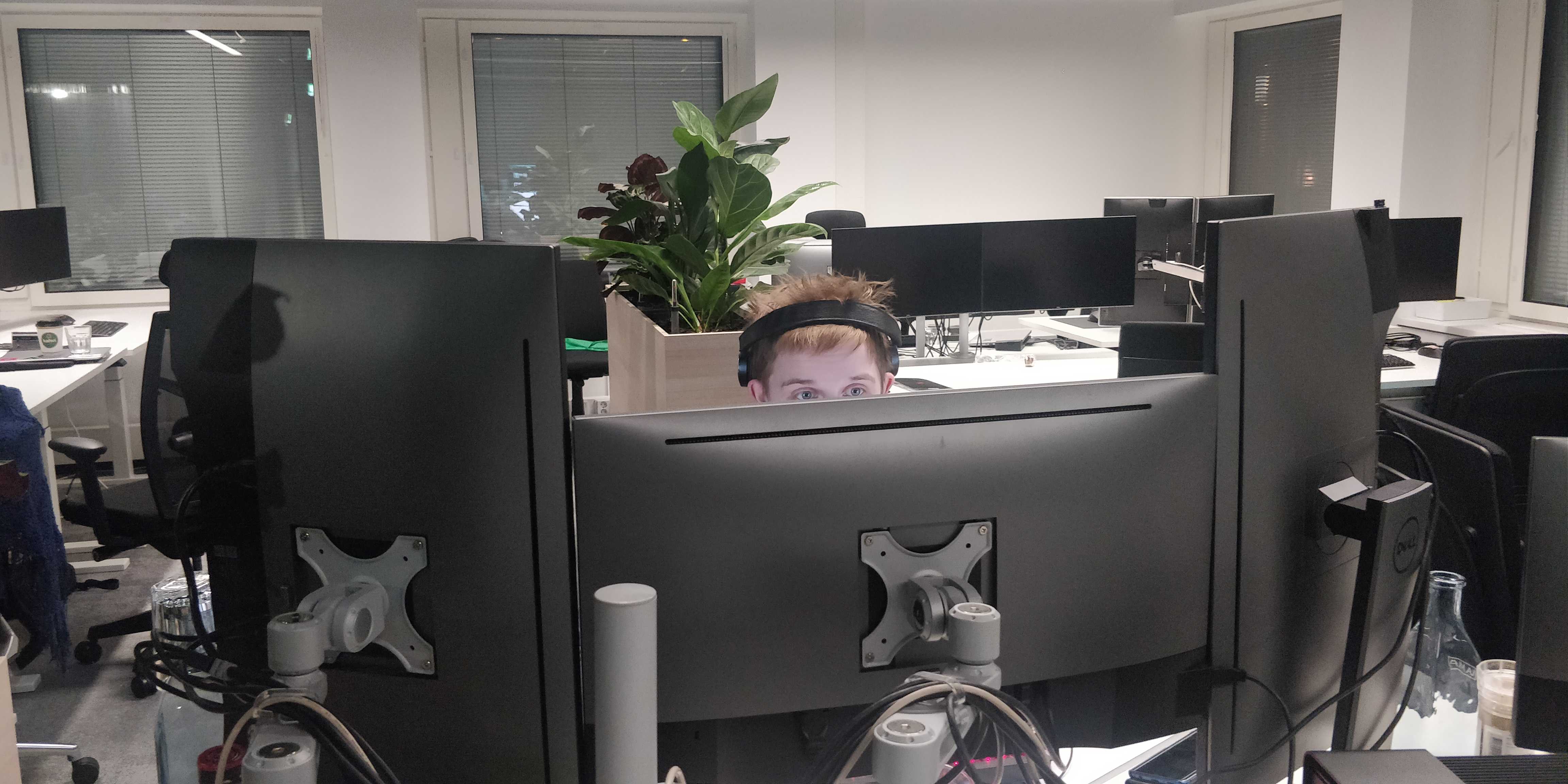 Here are some highlighted projects:

“We succeeded in setting up a radio receiver pushing events to the mqtt and a Slack integration positing data from mqtt. After scratching a little code, the doorbell started working!”, says Piotr Majkrzak and continues:

“And so the new ‘person’ on Lamia Slack was introduced. His name is Romeo and his sole responsibility is to say Ding Dong on the #doorbell channel when the doorbell rings. We will still continue expanding Romeo’s tasks as we know he is capable of so much more :).”

Welcome to the team, Romeo!

Another project was about creating a web service for handling personal hour logging. With it, the user can login to see the hours they have logged as well as add, edit and remove hours. They can also obtain a separate api key from the service. With this key they can send new hour logs to the system through a CLI. The point was not to replace Lamia’s current project management tools, just to be a complimentary tool for individual use.

“This idea had been in the books for a while already and there was a solid plan for the hackathon. It was more about typing faster and just shipping it”, Antti Eloranta and Peter Takacs say.

The project consisted of a backend and a frontend. Backend service is running on Adonis framework that handles user auth and the CRUD for hour logging. Frontend service is provided through nuxt framework, creating the UI in Vue.

“During the hackathon we got both services talking to each other and made the frontend so its possible to do all possible actions. We also set up a proof-of-concept version running on raspberry pi – it was an IoT hack after all”, Antti and Peter explain and continue:

“In future the outlook of the frontend could be enhanced to look more like a real website. For backend there is work on displaying the list for logged hours for easier reporting purposes in front. Also during development we used SQLite so that could be swapped for a proper database solution.

When done we could host this on a minimal server in internal network, giving a common hub for anyone interested to use it to easier keep track of their time spent in different projects.” 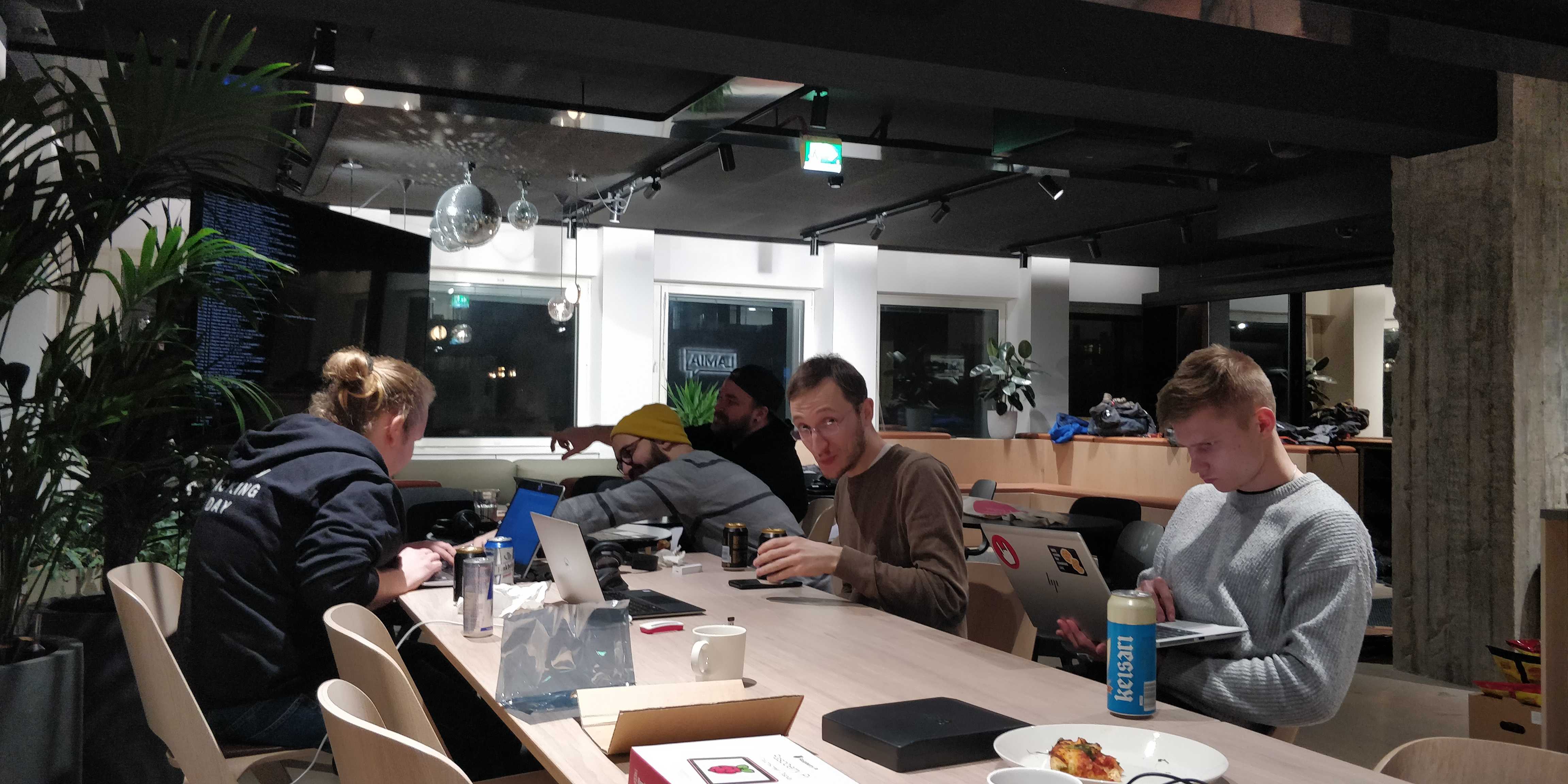 The list of IoT ideas for the office was by no means emptied in the hackathon. The hackathon team was determined to continue developing the now implemented solutions and also taking on new challenges from the idea list in the future. Perhaps another Lamia IoT hackathon is already taking shape… 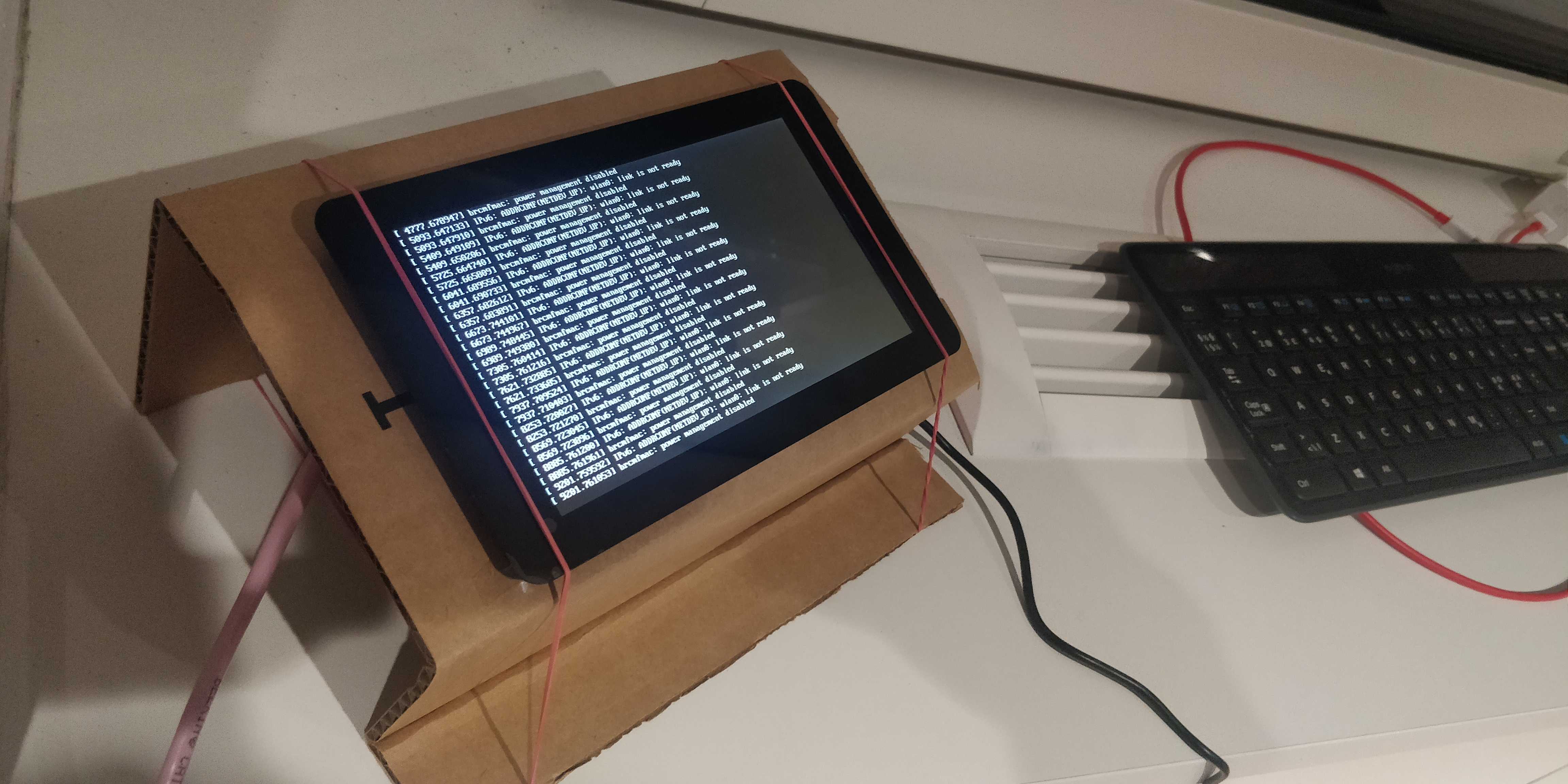